As Constant As The Setting Sun 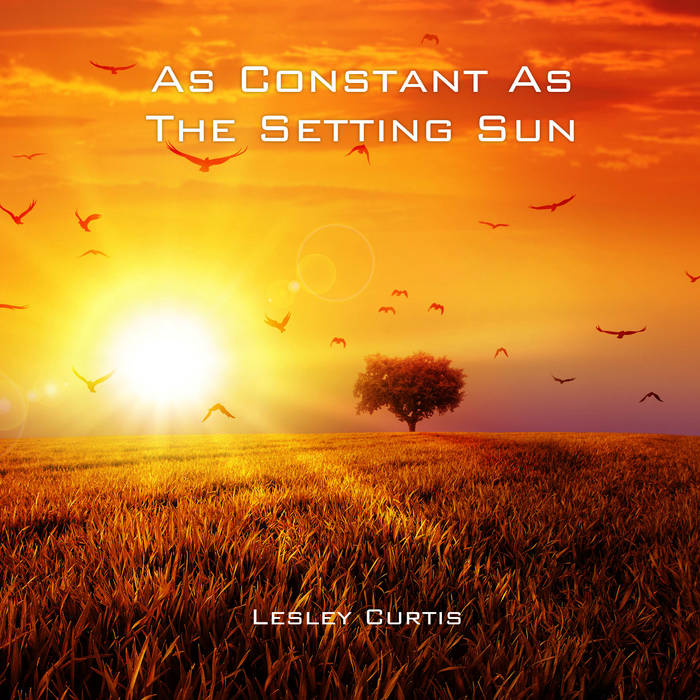 This album is a collection of some of Lesley's favourite songs from her previous releases, including some songs with the Lesley Curtis Band.

*except Elui & Let Me Fly which was produced by Lindsay Barn

Bandcamp Daily  your guide to the world of Bandcamp